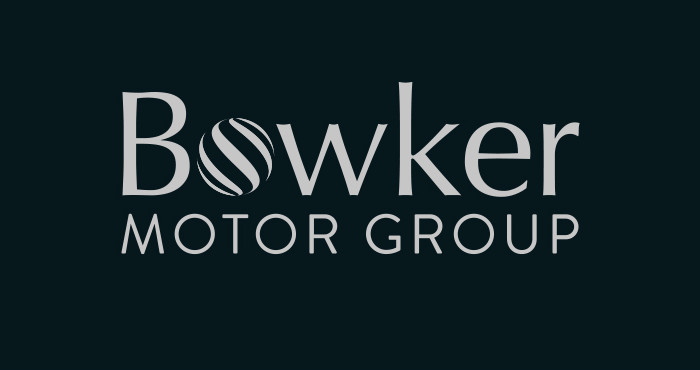 Bowker Ribble Valley is part of the Bowker Group which was founded in Blackburn in 1919 as WH Bowker Limited, providing road transport services. The founding company grew rapidly to become one of the UK's premier transport specialists with a reputation for the highest levels of service and an innovative approach to the industry's transportation needs.

During the late 1950s and early 60s, as UK manufacturers became increasingly successful in exporting their goods overseas, WH Bowker International Limited was formed to satisfy the demand for a reliable transport service to the continent.

The continuing success and expansion of their European operation led to the opening of a depot in Hull in 1973 followed by the Zeebrugge office in 1976.

In 1984, the Group diversified its activities with the acquisition of Clock Garage (Accrington). As the decade progressed, a new facility was built on Hyndburn Road, still in Accrington, in June 1987.

Towards the end of 1988, the Bowker Group acquired Kinders Ashton Garage Limited in Preston - one of the oldest BMW dealerships in the country. In 1996 the dealership relocated to a new purpose-built facility on Preston Docklands, and 2005 saw a £500,000 showroom refurbishment completed.

The launch of the new MINI in 2001 by BMW provided the Bowker Group with another opportunity, as both Accrington and Preston were awarded the franchise.

The continuing growth of the Accrington dealership resulted in the business once again outgrowing the premises and the latest move in April 2006 saw relocation to new state-of-the-art facilities on Trident Park, Blackburn - just off the M65, Junction 6. The facility is one of the very best in the UK and will allow the Group to continue to grow the business.

In 2007, the Bowker family was awarded the Harley-Davidson® franchise, and a new dealership opened on Strand Road in Preston in April.

In September 2012, Bowker Ribble Valley was formed to complement the existing businesses as the demand to sell and service all make and models of cars continued to grow.

The Bowker Group conduct business with integrity and enthusiasm strongly influenced by the philosophies of what is a very old and well established family business. At Bowker, family means much more than a collection of trusted, successful businesses. It's about the people who work in them and enjoy the daily support and encouragement they need to make a difference. 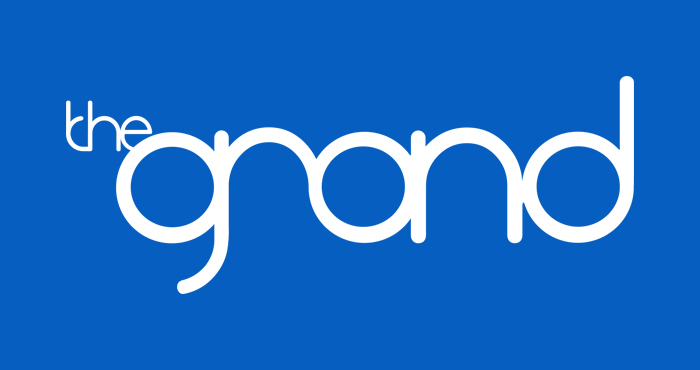 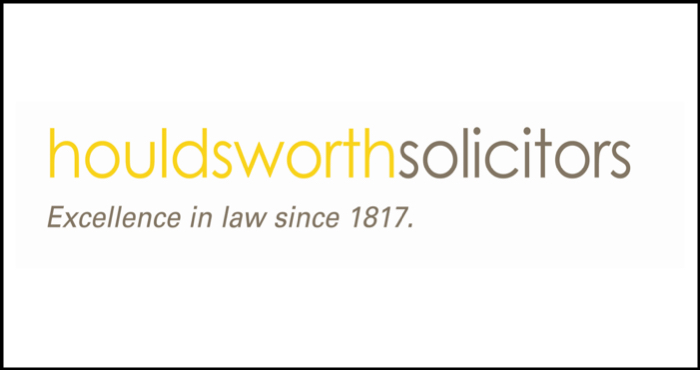